I was asked to contribute an illustration to Dr Who Magazine issue 525 out this month , for Andrew Pixley's article 'The Cutting-Room Floor'. The feature was about the numerous cuts that have taken place at script stage in Dr Who over the years. Initially I was asked to come up with an idea and considered having various images from the show's history on pieces of film scattered on the floor , which might of been a bit on the nose in retrospect.

Editorial  asked me the concentrate on one image which they chose from the 2012 story 'Power of Three'. The Shakri was supposed to attack Amy , Rory and the Doctor with bolts of energy blazing from it's eyes. This was never filmed and I was asked to envisage how this might of looked.

Below are the preliminary stages in development of the artwork from digital rough to pencils on Bristol board . Initially I imagined that beams of energy were emitted from the Shakri's eyes until I re-read the text and made changes to bolts at the pencil stage. 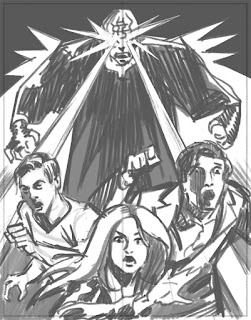 50% deposit on start of commission and the balance on completion. 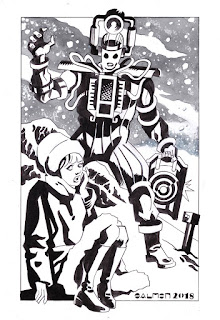 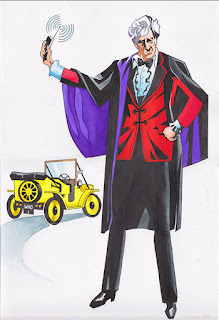 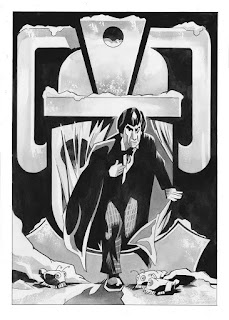 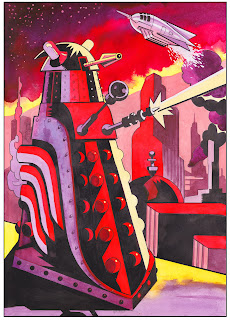 I just finished this cover for the Professor Howe series of books. All proceeds go to Children In Need. Follow the link if you'd like a copy - £8.00 inc P&P (UK) - prices for overseas sales also available at the website. 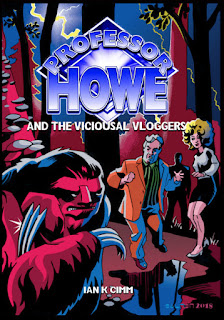 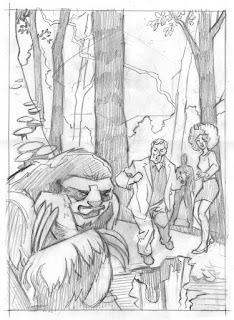 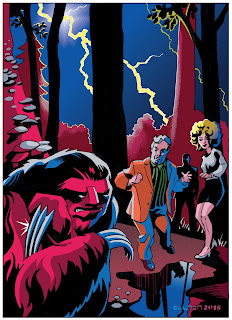 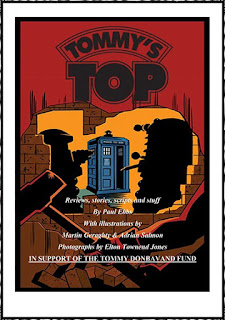 I've never met writer Tommy Donbavand , but we have one thing in common , we've both been treated for throat/neck cancer at the Rosemere Cancer Foundation , at Fullwood , Preston. We both went through 6 weeks of gruelling chemo and radiation therapy before being sent home to recuperate. I've walked in Tommy's shoes , so know exactly what he went through.But things took a different turn for him when it was found he now has lung cancer.

I can't imagine how bad that blow must feel.

So when Paul Ebbs asked Dr Who artist Martin Geraghty and playwright Elton Townsend Jones , plus myself to contribute to a 600 page ebook he was putting together to help Tommy , we jumped at the chance. If you're a fan of my work there are 5 new exclusive Dr Who illustrations in there , plus the cover as well as gorgeous art from Martin and brilliant photos from Elton and lots of words from Paul.Lots of  wonderful words.

To support this project please shoot over to  http://wearecult.rocks/tommys-top-ten

We all thank you.