ISLAND OF THE SIRENS

Island Of The Sirens was written by Keith Temple and was published in the Dr Who Storybook 2009. The Doctor  and Donna are found floating in the Aegean in the Tardis by Jason and his Argonauts. This was probably my favourite of the three stories I illustrated for the Storybook range , mainly because I'm such a fan of mythic stories and films. It gave me yet another opportunity to work in a more textured style attempting to evoke old style storybooks in feel. I'm pleasantly surprised that I still like most of this artwork after not looking at this since I did the job. Such a shame the Storybooks stopped as these were dream jobs. 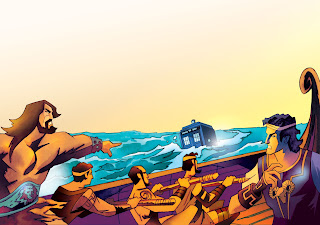 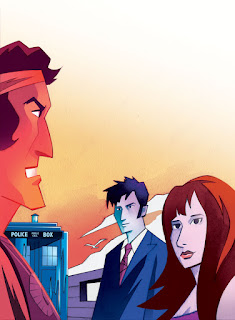 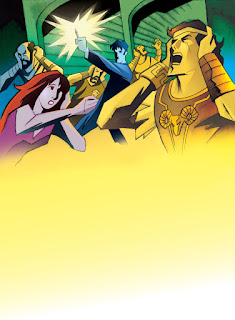 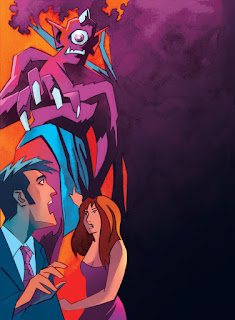 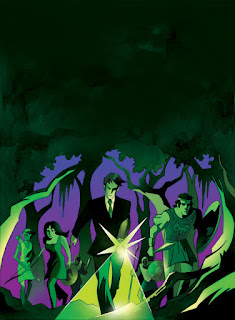 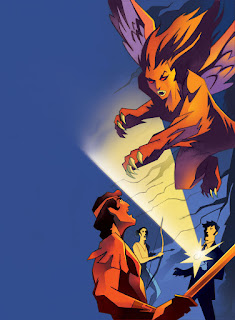 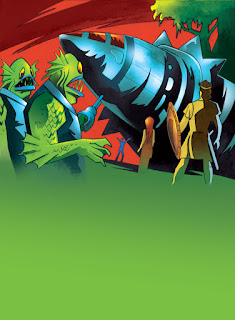 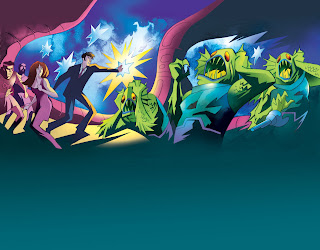 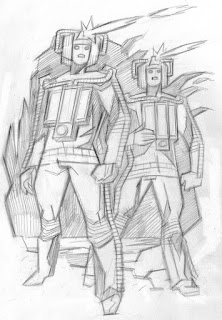 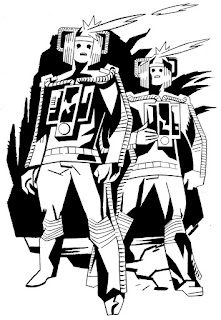 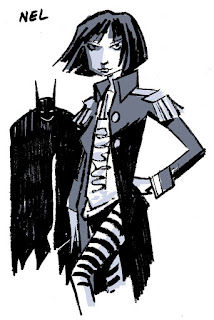 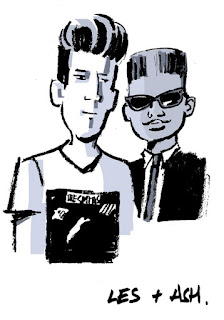 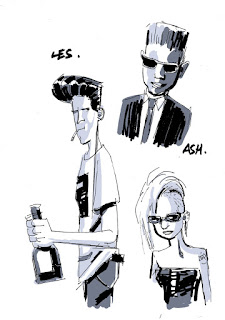 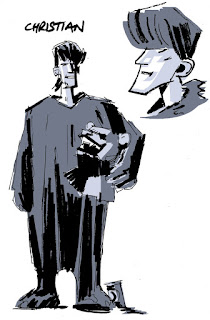 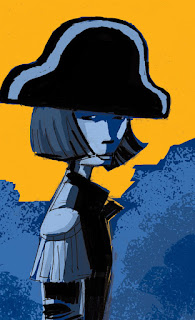 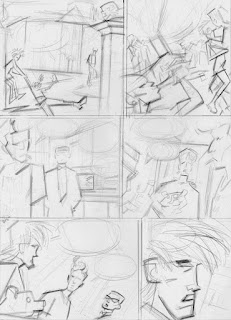 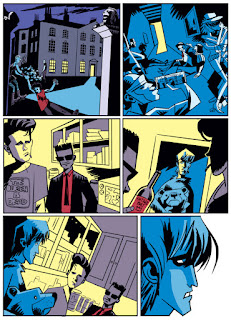 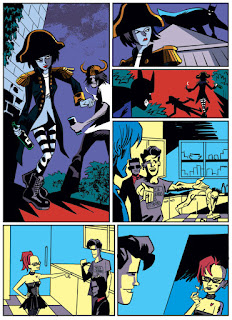