My wife and I met up with Mick McMahon and his wife for coffee at Thought Bubble 2011. I bought an  Last American A3 poster off him ( you can get yours here http://mickmcmahon.bigcartel.com/  ) and he did me a wonderful sketch in the back of my copy of  The Last American trade . They say you shouldn't meet your heroes , Mick being the exception .. 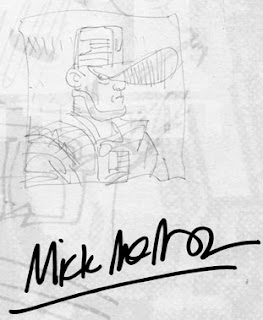 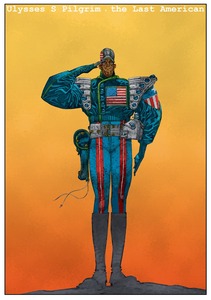 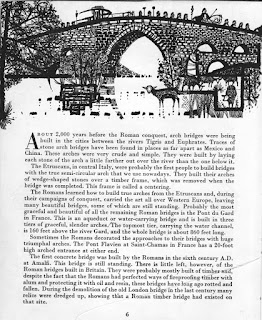 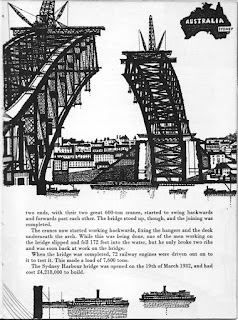 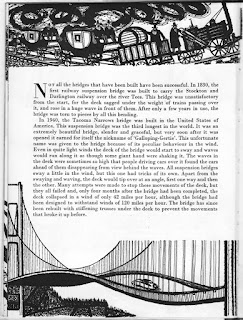 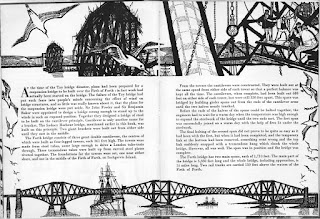 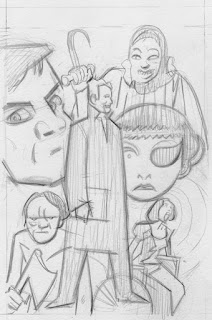 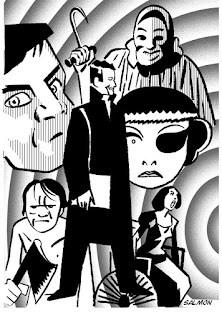 I've been nominated in two categories - for Best penciller and as Best colourist.