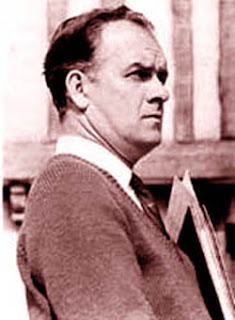 Aussie director and writer Don Sharp has died. He directed Hammer's RASPUTIN THE MAD MONK , THE DEVIL-SHIP PIRATES and KISS OF THE VAMPIRE. Among his other genre work was THE FACE and BRIDES OF FU MANCHU , WITCHCRAFT , CURSE OF THE FLY and DARK PLACES. He directed the 1974 CALLAN film starring Edward Woodward and episodes of THE AVENGERS ( Invasion of the Earthmen , The- Get- Away and The Curious Case of the Countless Clues) and one episode of THE CHAMPIONS ( Project Zero in 1969). Never really accorded the acclaim he was due because he worked outside the studio system - Don was a director who could direct any genre including comedy. To end this short piece I must mention a  favourite - PSYCHOMANIA - ride free Don , you've earned it and thankyou.